“You are just a kid” are words young people normally hear from older generations in the not-so-distant past. These words have been a cause of lots of depression, insecurities, attitude problems, and even rebellion. And then social media and modern technology stepped in and took over.

The problem is that the older generations needed more time to catch up on the speed of the rising technology. And speed is always what young people want! And because they are the perfect recipient of this transition, the tables have turned suddenly. You could relate to being a child simply trying to learn how to use the remote control. It was the older people who would teach that “Channel 3” is the go-to channel to watch “VHS” and play “Family Computer.”

But now, it is a normal site to see a 10-year-old teaching a self-made businessman in his 50s how to watch movies on Netflix. Moreover, you may grow up in a generation where kids play in the streets. At the same time, the working class meets each other at breakfast-lunch cafes to talk about business or to simply relax over the aroma of a sumptuous taste of a full European breakfast.

There are still many teenagers who are considered lazy and self-centered and making bad decisions.  Coincidentally, adults could also be described as lazy, self-centered, and bad-decision makers—something modern society may find more unacceptable.

There are people in history who have embarked on a more mature journey. And they did it even when they were only teenagers. Something that most adults can only hope to achieve in their whole life. They push, they shove, they challenge, and they want to rock the boat and move the status quo.

Some notable names are Joan of Arc, who led the French Army to war at 13. At 15, Louis Braille created a system for blind people like him to read and write using dots. Barbara Johns is a 16-year-old activist. She started a student strike demanding equality on campuses. In the Philippines, Emilio Jacinto was just a teenager. He became one of the leaders of a revolution against Spanish occupation.

In the modern era, Yousafzai, Malala fought for women’s rights to education at 18. This led her country’s lawmakers to pass a law about it. Easton LaChappelle was the first 17-year old to work for the NASA Robonaut Team. This was after he created a well-functioning robotic hand using Lego pieces and some wires. Henry, Mary sent poor girls to school by creating and selling headbands.   The list goes on. But their impact has shaken the earth and turned lives around for good. This changed their lives and the lives they have touched. Now, the term “just a kid” is something that should be said with respect and encouragement. Believing that young people can change the world.

So here are three ways to raise the next world changers: 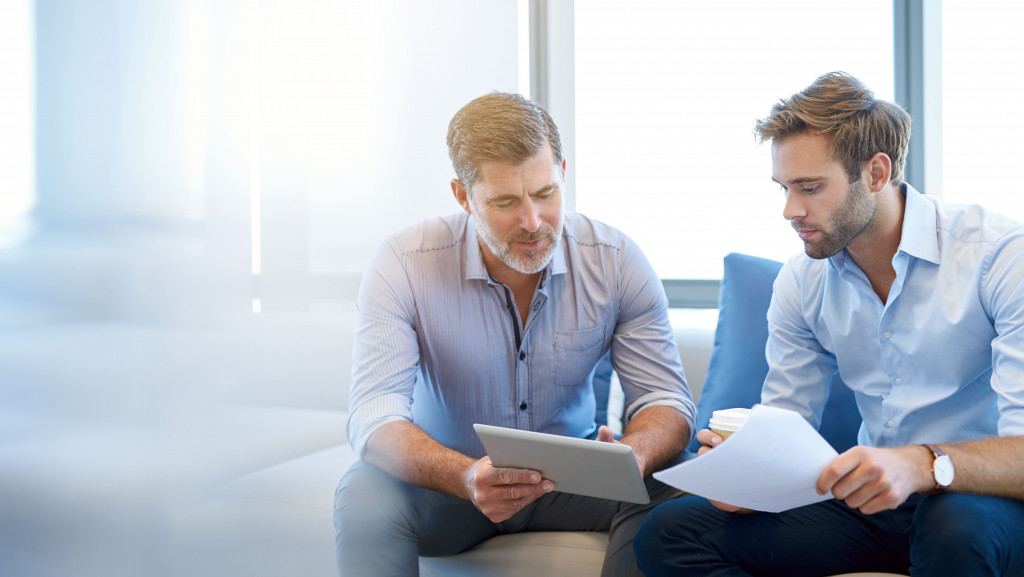 Gone are the days when you could just tell a young person to follow you. Due to many sources of information and pop culture, it may take more than that. It takes more than words to make a young person follow. It requires being an influence.   And being a good influence requires kindness, gentleness, and showing them that they can trust you. If you do that, they will follow whatever you say. And even when you are long dead and gone, they will still do what you influenced them to do.

This is something pop culture has successfully done. One of the better examples is Korean pop (K-pop). Most of their young followers may not understand their language. But they became larger than life. One of the reasons is they are everywhere.   You see them all around social media and billboards. You also see them in products like shirts and soda cans. You get to watch their music video. And listen to them on the radio and music streaming apps. They are everywhere.

Young people today have mastered selective listening. With many options available in social media, they have learned the power of choice. And our words will fall on selective listening ears if they do not see us doing what we tell them to do.

It takes the mother eagle for the eaglet to fly—the same way it takes us parents for our children to soar. We have the opportunity to influence them, capture their hearts, and lead them. Let’s make it a good one. It is for a better future.