Hiring a family law attorney specializing in child custody cases can work with clients to help them reach a resolution while protecting their rights and well-being. These are the different types of child custody arrangements.

Legal custody entitles a parent to make decisions that will impact the child’s upbringing. This includes which school the child will attend, the medical treatments they will receive, and their religious orientation. In some cases, courts award joint legal custody, which allows both parents to exercise equal rights in making decisions affecting the child’s general welfare.

Courts also award joint physical custody which allows the child to live with both parents based on an agreed schedule. This type of arrangement is common as the court wants to ensure that the child is able to maintain meaningful contact with both parents.

Sole physical custody of a child usually happens in high-conflict divorces. In this type of arrangement, the child lives with the primary custodial parent more than 50% of the time. The child may visit the non-custodial parent on alternating weekends, during school break or holidays. 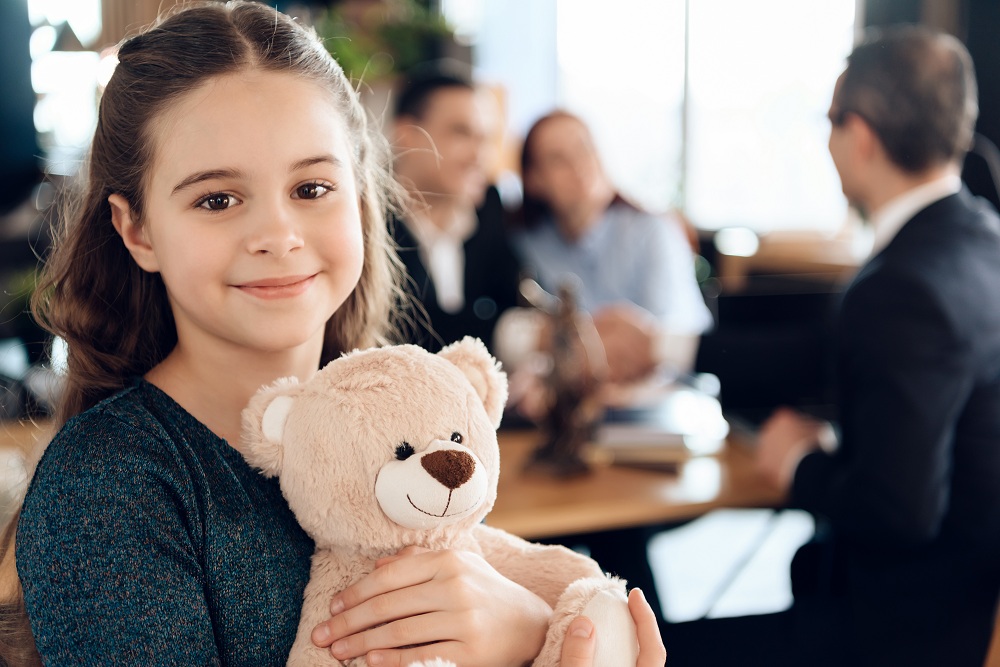 A court can award custody to a third-party, usually the grandparents, step-parent or a close relative. This type of arrangement may happen when both biological parents are unable to care for the child. For third-person custody to be granted, the third-party must file a non-parental custody petition and meet these two criteria:

Custody battles are a challenging and complex process. The above types of child custody arrangements will help parents in the process of divorce know what to expect when the court makes a decision on who gains custody of their child.