The New York Times has obtained decades worth of data regarding President Donald Trump’s personal and his companies’ tax returns. It revealed chronic losses and several years of tax avoidance. The President addressed this saying, ‘it’s all fake news.’ However, his long refusal to release information regarding his finances and the newest revelations made many question his tax records.

This situation has made Trump’s tax return records among the most sought-after documents in American history. Trump claims he paid over millions of dollars during his time as a real estate mogul and throughout his presidency. Still, a certified accountant can verify if the amount he claimed to pay is correct.

There’s a lot to get through, but here are the main points you should know:

Although the NYT discovered a lot, the following are the most notable allegations they made against Trump’s tax return records:

Trump’s Tax Avoidance, Is It Illegal?

Trump’s large-scale tax avoidance may be controversial, but it isn’t illegal. Several wealthy Americans use loopholes to reduce their tax bills. However, despite this, the average federal income tax rate for the most affluent tax filers was 24.1%, which is similar to the average American worker’s net average tax. Trump has paid around $400 million less in combined federal income taxes over the last decades than a wealthy person who paid the average amount for that group per year. 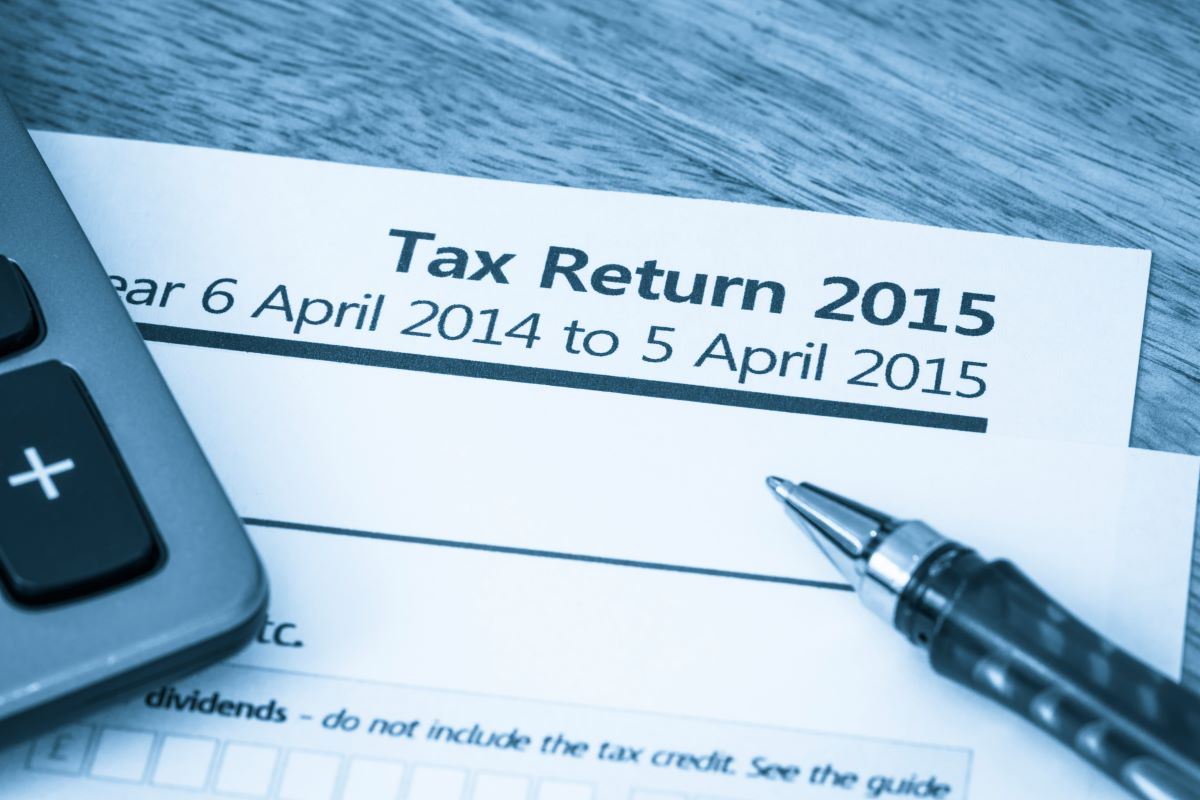 So, Why Won’t He Release His Tax Returns?

Trump and his administration have repeatedly denied the allegations made, with the President stating he paid millions of dollars of taxes. However, because of his scarce sharing of his financial information, many question his claims.

Perhaps, the most effective and easiest way for the President to clarify to the American public on just how much he paid in federal income taxes is to release the tax return records himself, just like all of his Presidential predecessors, starting from Nixon to Obama. However, Trump refused to reveal the records, saying that he hasn’t released it yet due to him being under audit by the IRS.

However, even if he is under audit by the IRS, he isn’t precluded from releasing the tax return records.

President Trump is likely to face more questions regarding these allegations throughout his presidential campaign up to the election day. However, it’s unclear how much political damage this issue will entail. But whether he wins or loses, Trump probably needs to find better ways to use his fame and brand among the American public — to make more money.