Getting arrested is stressful and overwhelming. Your temporary freedom has a price, and the amount would depend on the circumstances of your case. If you don’t have cash, you will need a bail bond agent in Utah to post the bail so you will be released as quickly as possible.

But before this happens, you have to first deal with the arrest with proper etiquette. Although the situation can make you feel scared, alarmed, embarrassed, and anxious, it is best to comfort yourself and stay calm. Remember that your words and actions during the initial arrest can have a profound impact on how your case will turn out. Here are some useful reminders when you find yourself in police custody:

Even if you are innocent, convincing the police that you’re clean is a waste of energy. When he arrested you, there’s no way you can undo his action. He will only assume that you are like other convicted criminals who tried to deny their offenses but are proven guilty in the end. You might be divulging information that can hurt instead of help your case.

A study reveals that nearly 50% of arrested juveniles were put behind bars because they said things to the police without the presence of a lawyer. The police officer will not be the one to pass judgment on you, so it’s useless to persuade him that you’re not guilty. Save your defense in the courtroom and convince the judge because he has the final say on your case. The only thing that you should tell the police in a friendly way is that you want a lawyer.

2. Be polite and respectful

Remind yourself that the officer is a professional and that he is just getting his job done. Even when you are wrongly arrested, resist the temptation to swear, drop profanities, or call him names. Your misdemeanor can trigger his nasty side, and he can tweak things that can either delay your case, add charges, and postpone your journey towards the justice system. If the police see your unreasonable and outrageous behavior, he will also respond similarly to claim his authority and control. 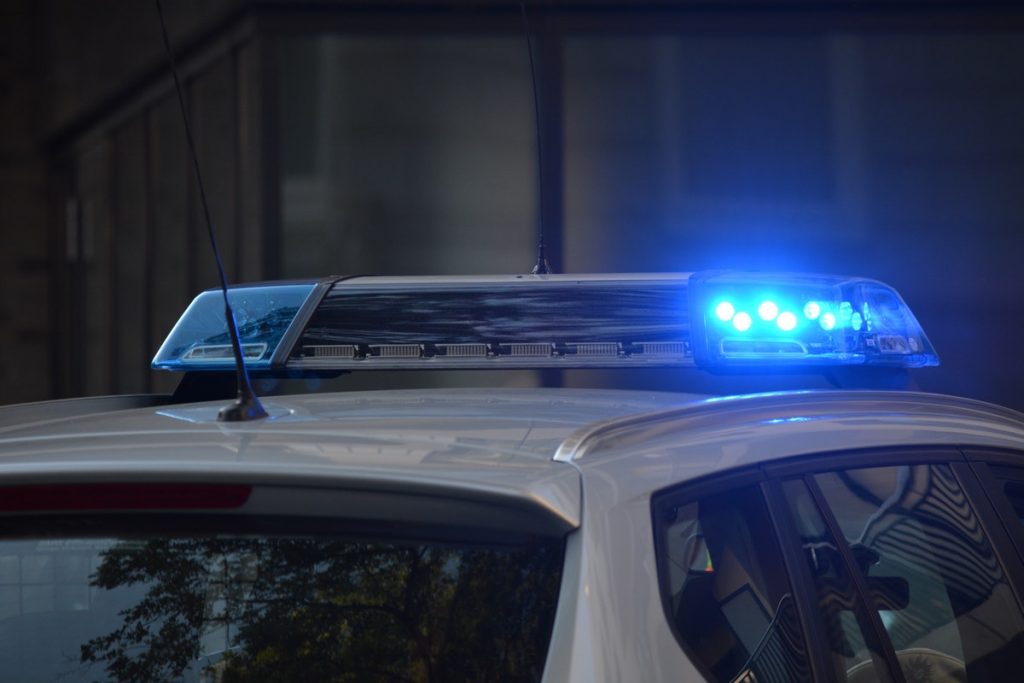 Even if you are a professional runner, there are little odds of outrunning several radio cars in mere seconds. If you run away from police officers, you are giving them probable suspicion that you indeed committed a crime. It will only trigger forceful arrest and possible injury to yourself, the officers, and bystanders.

Additionally, trying to evade arrest will make your case worse during the trial because the prosecutor can translate the act of running to “consciousness of guilt.” You also wouldn’t want to use force in resisting arrest because you will be charged with a felony. If a law enforcement officer arrests you, always obey his instructions and do not make sudden movements.

Following these pointers will help you prevent conflicts with police authorities. Keeping your silence and showing respect during the arrest wouldn’t make the experience fun, but it can save you from the extra-unpleasantness of the unfortunate encounter.