“Opulence! You own everything!” a famous line that originated in 1991 from the documentary, Paris is Burning. For the working class, this is a dream–to pay the bills on time with so much extra to possess everything that they can ever imagine.

For the ultrarich, on the other hand, thinking of money as a means to patch things up may not necessarily be the case. On top of this, some of them are not happy with their massive wealth. Despite having more possessions than they can use and needing accountancy support services to handle increasing digits, they still feel like they need to earn more to be happy.

Why the rich want to be richer

It’s true, and that’s why more and more people enter the list of the ultrarich. As of March 2020, there are 2,095 billionaires around the world. There’s even a prediction that Jeff Bezos, the richest person on Earth, is on his way to becoming a trillionaire soon.

Maybe the ultrarich would say, “money can’t buy happiness,” but why do they love acquiring more of it? According to an article in The Atlantic, rich people accumulate more wealth because of social comparison and “the thrill that comes with multiplying one’s fortune.”

Rich people often surround themselves with other rich people. In that sea of privilege, comparing possessions and wealth could be one of the reasons they want to have more money.

For example, a rich person bought a new luxury car because they earned a hundred million dollars. Then, they arrive at a party with their other rich friends and find their new purchase in a sea of more expensive cars.

Suddenly, earning a few hundred million may not be as big as the person thought, and they would need more money to keep their status. To do so, they should display certain signifiers to demonstrate their wealth. Contrary to tradition and popular belief, it’s no longer cars and luxury bags.

BBC calls it the “aspirational class” because they are “Eschewing an overt materialism, the rich are investing significantly more in education, retirement, and health.” This particular class is focused more on inconspicuous consumption because it improves the quality of life on a long-term basis rather than the momentary satisfaction offered by material goods.

The thrill of investing 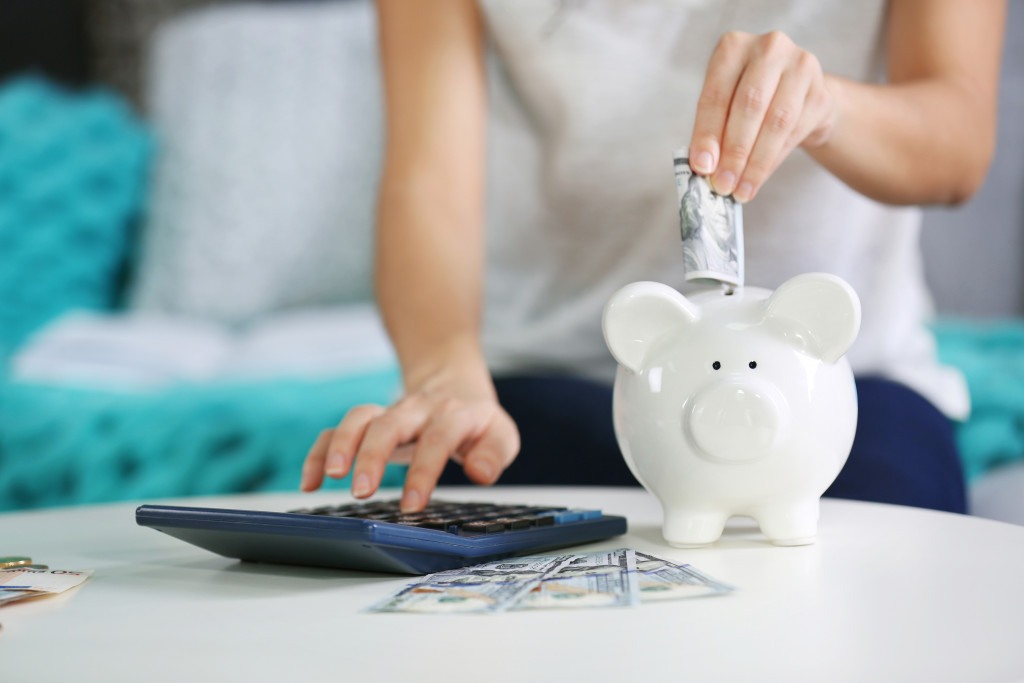 No matter how many digits are in their net worth, the ultrarich love adding more. They do so by using their massive resources to incur investments. Business Insider reports that the top four investments of family offices’ portfolios are to the equities market, private equity, real estate, and bonds.

In hindsight, the spending of the aspiration class is, in a way, an investment. For instance, their focus is education which is seen as a great investment because a good school can lead you to great opportunities.

At one point, the ultrarich stop setting goals for themselves when it comes to massive wealth. When this happens, the sky is the limit, so they invest more to earn more until they have enough money to feed several generations.

For the ultrarich, earning money becomes some type of sport. Investing, running businesses, and acquiring properties, with their peers as competition.