The U.S. presidential elections have come to a close. For supporters of both sides of the political fence, the days leading to the casting of ballots have been fraught with anxiety. As soon as the tallying of votes began, the level of unease felt by American voters shot through the roof, given it was a close fight between the Democrats and Republicans.

Vice-President Kamala Harris will join President Joe Biden in office after the inauguration slated on January 20, 2021. She will be the first person of colour and woman to be elected to the position. This political duo is set to have a lot on their plate as soon as they settle in the White House. The first order of business, COVID-19 response.

The Biden administration will see to it that free and reliable testing is made available to Americans. They are also looking into new testing technologies that will make the process more convenient. These include at-home and instant tests.

The administration will also mobilize Americans to take part in contact tracing efforts and initiatives in protecting vulnerable populations. The goal is to enlist at least 100,000 citizens from across the country, to be supported by trusted local organizations.

The Biden administration seeks to lessen the country’s reliance on foreign suppliers of PPE. For this purpose, the Defense Production Act will be fully utilized. This will allow the national government to ramp up the production of facial shields, face makes, protective suits, and other PPE required to fight the virus’s spread. The end goal is to produce supplies that will exceed demand.

This plan of action seeks to fight the proliferation of fictitious COVID-19 information. Instead, the government will carry out consolidated data from legitimate sources that will be used to guide grassroots response to the pandemic.

Here the Biden administration will have to employ enhanced data management. That is the only way to ensure that all pertinent datasets are accounted for. This, in turn, will let authorities know when to dial up or dial down social distancing protocols based on whether a community is at high risk for local transmission. 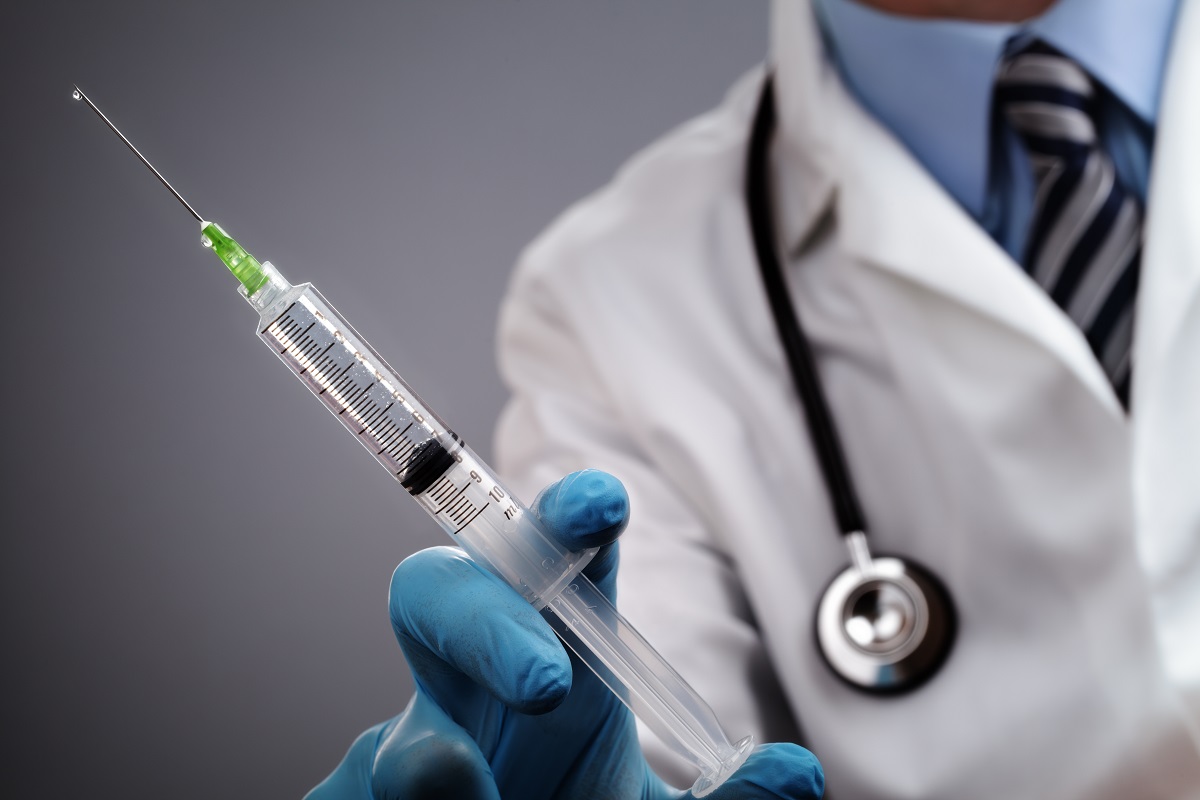 4. Plan the distribution of vaccines and treatments

Here the operative words are “equitable” and “effective.” The Biden administration plans to invest $25 billion in vaccine manufacturing. That budget will also cover vaccine distribution. The goal is to administer cost-free vaccines to every American.

5. Enhanced protection of the vulnerable sector

Vulnerable sectors include the elderly, people with disabilities (PWDs), and people of colour with limited financial resources. To protect these sectors, the Biden administration proposes establishing the COVID-19 Racial and Ethnic Disparities Task Force. The task force’s goal is to come up with recommendations on how to provide an enhanced response to marginalized citizens. That is on top of a plan for supporting older people and PWDs in the time of pandemic and beyond.

This plan of action includes the restoration of the White House National Security Council Directorate for Global Health Security and Biodefense. The Biden administration will also actively rebuild its relationship with the World Health Organization and relaunch PREDICT, a pathogen-tracking program.

The Biden administration will rally governors of all states to implement the mandatory wearing of masks. This shall be buttressed by support from local authorities. The goal is for every American out in public and around people to wear a mask.

As of this writing, COVID-19 has already claimed the lives of 1.3 million victims worldwide. Meanwhile, confirmed cases had reached 56 million. These are staggering numbers, and there’s no room for complacency. While vaccine tests have made significant headways, the most optimistic prognosis in comprehensive global vaccine distribution is placed not earlier than 2022.

With Joe Biden’s win, we could hope for improved consolidation of pandemic response efforts between governments. After all, as a global superpower, the United States has the resources to steer global COVID-19 response in the right direction.