Compared to other Southeast Asian countries, Singapore has one of the highest post-secondary enrollment rates. According to Statista, about 73,000 were full-time students in colleges and universities in 2019.

Many Singaporean students also found their way to foreign universities. UNESCO’s information revealed that over 20,000 of these students would eventually continue their studies in places like Australia, Canada, the UK, and New Zealand. Around 4,000, meanwhile, are taking their courses in the United States.

Granted, the city-state has one of the best educational systems, according to many experts and global assessments. Being from the country may be more than enough for colleges and universities to say yes to a Singaporean applicant.

Breaking Down the Differences

Today, parents can already find a couple of the best IB schools in Singapore. More often than not, they offer a variety of pathways for international education besides IB. But the two mentioned above are some of the most popular.

So parents can better decide for their child, it is best to compare them.

IGCSE is a two-year programme for teens between the ages of 14 and 16 years old. By the end of the coursework, students participate in an English-based examination to receive certifications for their chosen subjects. This assessment helps measure their proficiency, creativity, and critical thinking.

The programme has around 70 subjects a student can choose from, and they can take as many as they want, although some schools may set limits. The minimum number is 5, but for those who want to enter into international universities and colleges, it is not unusual for teens to take as many as 14.

These courses cover a wide variety of topics, such as humanities and social sciences and languages. But the core subjects are science, maths, and English.

Many people mistakenly believe that IGCSE is GCSE, but they’re not. The latter is available only in the UK. To cater to countries whose primary language is not English, such as Singapore, IGCSE was born about 30 years ago. 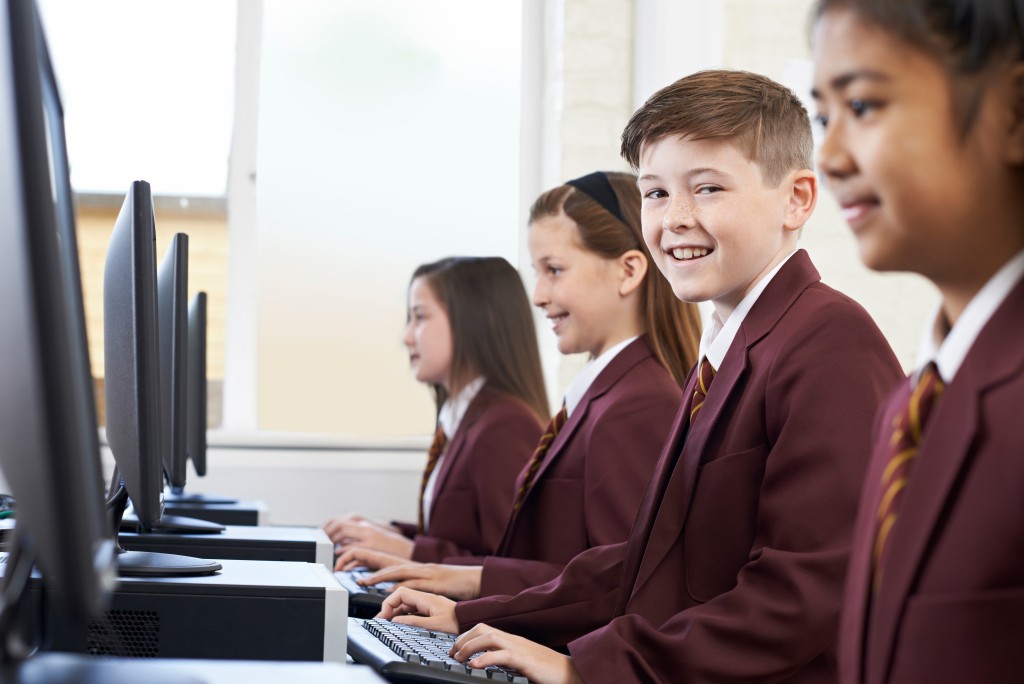 Although they are similar, they can be notable differences. In IGCSE, students can study more non-English languages, including their mother tongue. The content of the courses is also more international-centric than GCSE.

At the end of the courses, the students will receive certifications based on their grades. They may then proceed to more advanced education such as the A levels and the IB programme.

What Is the IB Diploma Programme?

The IB diploma programme also runs for two years but usually begins once the child reaches 16 to 19 years old. In other words, it is an ideal advanced education pathway for those who took IGCSE, although one can still proceed with the IB diploma without IGCSE.

At first glance, the IB diploma sounds simpler than IGCSE. Students need to complete the core requirements: the theory of knowledge, essay, and CAS (creativity, activity, and service). The programme also has six subject groups, and students choose one course in each.

However, the IB programme at this stage is broader and more thorough. It aims to determine the breadth and depth of knowledge of the students on their chosen disciplines.

Like IGCSE, teens enrolled in the IB diploma may also undergo internal exams, where teachers can measure and grade students based on activities like oral presentations or essays.

But because this IB is supposed to be a standardized programme, all results of the internal exams will have to be validated by a moderator from the International Baccalaureate.

The IB programme is valuable for Singaporeans who wish to study abroad since it is recognized in over 75 countries.

About 2,000 universities also accept it as a student credential, although the rules can vary between nations. For example, some states in the United States may assign college credits to those who already completed the IB diploma.

In countries like Spain, students with IB diplomas may no longer need to take entrance examinations. Some schools in the UK and Australia may have to convert the IB scores to their preferred points system.

Which one is the best option for a Singaporean student? It depends on many factors, but a pathway that involves IGCSE and IB diploma sounds like a good plan. The former can better prepare the student from the rigours of the latter.