One of the events that led to the Civil War

In 1894, a Missouri slave named Dred Scott’s master died. He sued his master’s widow, arguing that because his master had passed on, he is now a free man. Supreme Court decided 7-2 that since Dred Scott’s ancestors were brought into the U.S. and were sold as slaves, he wasn’t considered an American citizen and thus had no right or jurisdiction to sue somebody. The ruling cemented that black people who were considered free in the north were also barred from filing cases in federal courts. The court also reiterated that slaves were considered property under the Fifth Amendment. It was unconstitutional to deprive the widow or the slave-owner of her property, which was Dred Scott.

While seemingly ludicrous from a modern lens, this decision eventually became one of the factors that ultimately led to the Civil War.

A win for same-sex marriage

A 2013 ruling by the U.S Supreme Court forever changed how same-sex couples could conduct estate planning. It all started when Edith Windsor, a widow who lost her wife four years before the case, sought to claim her estate tax exemption for widows and widowers but was stopped by the Defense of Marriage Act’s (DOMA) Section 3. Windsor went on to sue the federal government. The district judge ultimately ruled that DOMA’s Section 3 was unconstitutional—a ruling that was enforced and affirmed by the U.S. Court of Appeals or the Second Circuit.

It was a decision that set a precedent for other same-sex couples because following this ruling, the Obama administration began to extend the federal privileges, rights, and benefits to same-sex couples who were also married. Two years after, the Supreme Court removed all state bans on same-sex marriage, ultimately deciding that the Equal Protection Clause and the Due Process Clause guarantees marriage to same-sex couples as well.

Fighting for the environment

In 1999, the U.S. Environmental Protection Agency (EPA) was petitioned by Massachusetts alongside eleven states to start monitoring and regulating the amount of carbon dioxide emitted by new cars and other motor vehicles since CO is a pollutant that harms the earth’s atmosphere. The EPA responded and said that they couldn’t approve the petition since they had no jurisdiction or authority to regulate what manufacturers could and could not do.

The U.S. Supreme Court, by a vote of 5-4, ultimately ruled against the EPA’s response, saying that the agency had the legal authority and right to regulate CO emissions from brand new cars, under the Clean Air Act’s characterization of what the phrase “air pollutant” means. This ruling changed everything in the fight against climate change because it set a clear precedent that agencies also have the right and the responsibility to protect the environment. 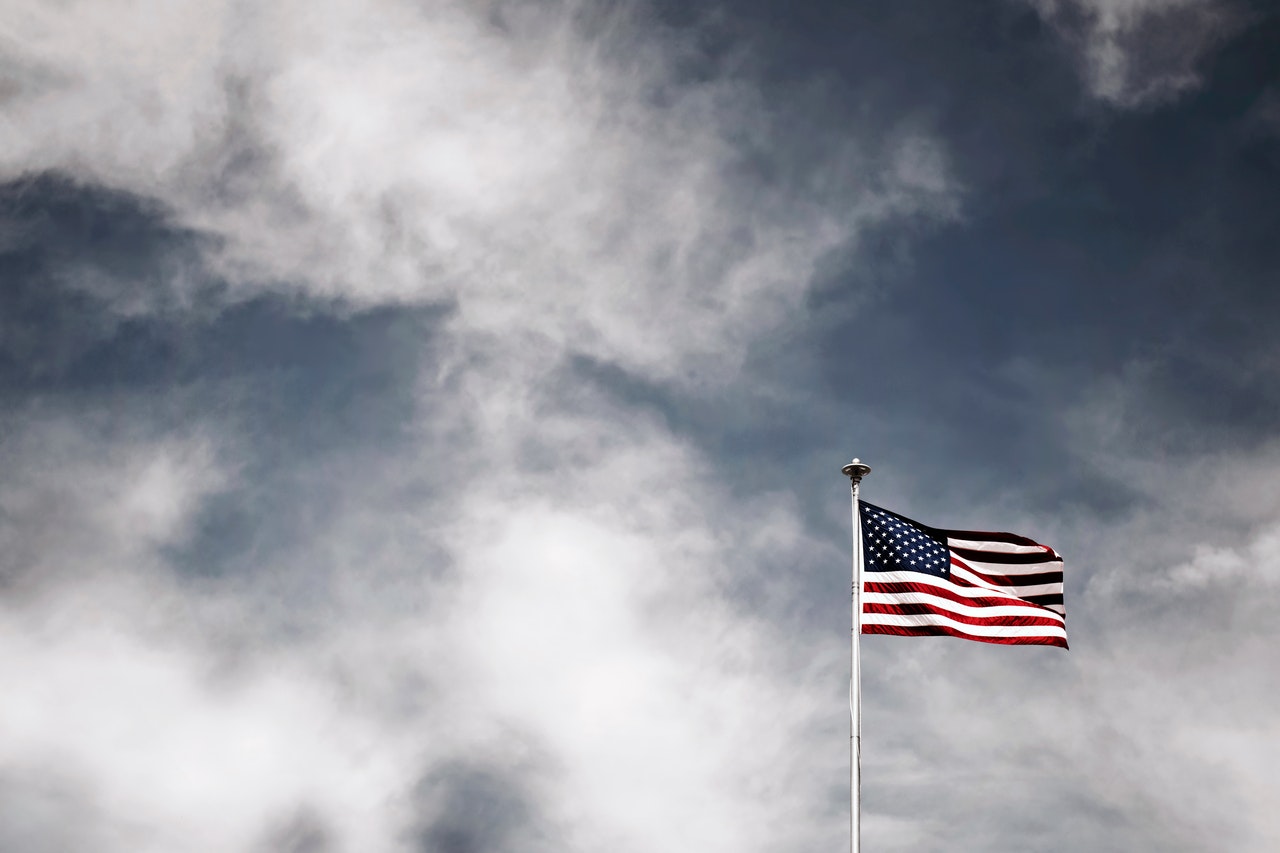 No one is above the law

Because of the Watergate scandal, a special prosecutor requested President Richard Nixon hand in the tapes recorded in the White House. The president answered that he had the executive privilege, which meant that he had the legal authority to withhold information to protect and maintain national security. He eventually submitted the tapes, but he only sent them in edited versions and not the complete ones. This led to a messy probe since the administration did all they can to resist, which ultimately led to a constitutional crisis.

The prosecutor and President Nixon both filed petitions at the Supreme Court so that they would both be heard. The court unanimously ruled that while the president has a certain level of executive privilege for purposes of diplomacy or the military, that privilege wasn’t enough in the case of Watergate. Nixon was ordered to hand in the complete tapes, and it also led to his resignation. This ruling set a precedent for the next presidents and a reminder that not even the president of the U.S. is above the law.

The U.S. Supreme Court has been called the “court of last resort,” and it has changed our nation for better and worse.