If you have been arrested, you may be wondering how you can be released pre-trial. One option would be to post bail. People who want to get released from jail immediately often choose this option. It can take a while before a court date is set and many would rather wait from the comfort of their homes.

Even if you don’t have the means, you can get out on bail with the help of 24/7 bail bonds agents who can lend you the money fast.

If you don’t want to post bail, you have another option for pretrial release: release on your own recognizance.

What is Release on Own Recognizance?

To be released on your own recognizance (also called OR) means to be released from custody without posting bail. The judge is the one who decides if you’re worthy of an OR release, with the recommendation of the prosecutor.

You, or the defendant, must simply sign a written promise declaring that you’ll be present in your court appearances. You also need to promise that you won’t commit anything illegal while you’re out on OR.

This form of release is commonly granted for non-violent offenses and first-time offenders. The defendant can request for a release on OR during their first court appearance.

Factors of Own Recognizance Release

The judge considers the following to decide whether to release you on your own recognizance:

The last factor is used to determine your flight risk or your likelihood of leaving town to skip your court appointments and evade charges.

Sometimes, it helps your case if you ask family members or members in the community to speak on your behalf and prove that you’re a good standing citizen. 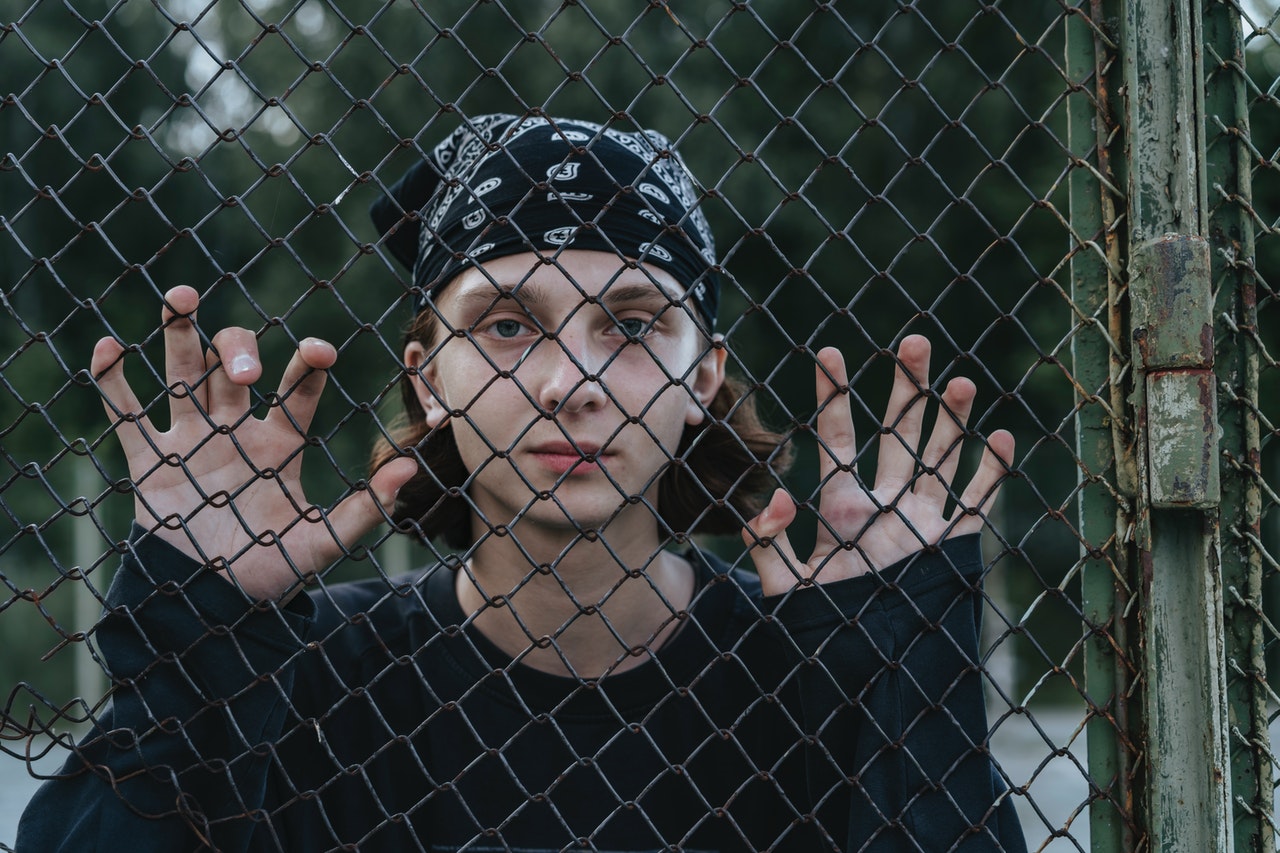 Additional Conditions of OR Release

It’s common for judges to impose additional conditions if they do decide to grant your OR release appeal. Multiple-DUI offenders, for example, are usually required to surrender their vehicle upon their release. They’re also often asked to attend alcohol treatment classes.

The conditions of OR release are related to the crime charged against the defendant and their criminal history, if any. But you’ll most likely be required to attend meetings with a supervising officer. These appointments ensure that you engaged in any illegal acts or skipped town.

Curfew, abstaining from alcohol and drug consumption, a temporary restraining order from the plaintiff, and restricted travel privileges are other common conditions for an OR release.

Recently, criminal courts have started using objective statistical programs to make decisions about pretrial release. The bail algorithm assesses the likelihood of the defendant skipping their court appointment or committing another crime.

The program considers a more limited range of factors compared to a judge, including criminal history, age, current charges, and record of ditching court appearances. The algorithm then produces a recommendation or a score, which the judge uses to set the bail amount or decide if you can be released on OR.

It works in your best interest to have a criminal defense attorney while you’re still under investigation. They’ll help you craft a strategy to persuade the judge to lower your bail amount and grant you an OR release. If you are released on OR, the crucial part is that you abide by the conditions set by the judge. Otherwise, you’ll be facing more serious charges.