Because everyone was enabled to say no matter who they are, democracy never felt better than ever. At least that was how it was, at first. Ever since the commercialization of the internet in 1995, multiple problems slowly arose from its implications.

Now that the internet has matured a bit since its inception, multiple problems have sprung up from the entire kebab. We are not only talking about external issues like hacking or code piracy. The entire internet business model is hanging by a thread because of the issues it faces regarding privacy.

Privacy has been a very contentious topic amongst lawmakers and consumers alike. Because of some nefarious purpose posed by some potentially abusive internet companies, people’s data are now in danger of being leaked, exposed, and abused by those who have illegally or legally acquired such data.

Various social media websites are under fire for allegedly collecting data against the behest of their users and without them knowing. Data collection has become such a norm for these platforms that no one has questioned them extensively for years. Without their users knowing, behavioral, preference, and demographic data are extracted from the way people swipe and browse through their websites.

What you post, like, search, and browse are stored by these companies and later sold to marketing and advertising companies. The data makes it easier for big companies to sell to you according to your preference. The data collecting artificial intelligence has become so advanced that it can predict where you are going for your next trip. It becomes noticeable that the stuff advertised in your feed is slowly looking like your preferences.

Your Mind Is You

Because there is a stark contrast between online interactions and real-life interactions, most adolescents never know whether an internet interaction is genuine or not. Having a genuine and informed opinion has become so difficult because of the massive disinformation propaganda lurking around the internet. Your mind becomes a mere follower of whatever is spouted on the internet.

Because your data is stored forever on the internet, it becomes harder and harder to keep sinister eyes from knowing more and more about you. Safety is one of the key issues social media companies are allegedly violating continuously because of their incessant data gathering schemes. Things such as your address are used for and against you. 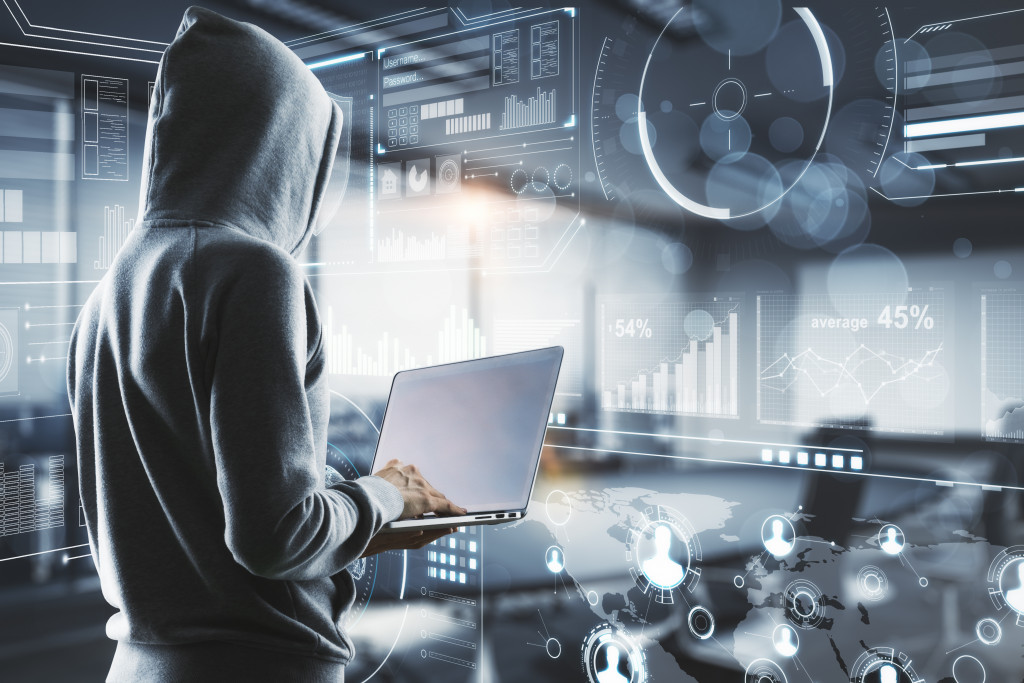 While many have become smarter concerning the internet, some have still been falling victim to online theft. While financial theft through the internet has become reduced because of the educated masses, identity theft is the new thing storming the beaches of millions of internet users. Public Wi-Fi networks make it easier for those with evil intentions to steal certain data about users.

To gain an advantage, thieves use the image and likeness of a person to trick the vulnerable. Some even use photos of other women to catfish and squeeze unknowing and lonely men into giving them some money. Ultimately, identity theft is common because of the financial gains thieves can make with minimal effort. If the fact that someone is posing as you is not alarming you, then maybe you should reevaluate the realities of the internet.

There are a lot of risks involved when it comes to internet privacy. By being informed of the issues regarding privacy and the various threats it poses, maybe you can have a say in the regulations your local lawmakers are lobbying for on the internet. If the service is free, then maybe you are the product.