When you put away your groceries, prepare to move, or clean your fridge, you might notice a few things. There are likely expired goods somewhere, leftovers that are no good anymore, and even food that you probably don’t remember buying. You probably didn’t mean it but the fact remains: you have wasted some food.

While everyone has wasted food at one point in their life, it doesn’t mean that it’s ok. People should avoid throwing away once perfectly good food not just because it’s a waste of money but because it affects pretty much everything else.

Here are the negative effects of food waste and what to do to prevent them:

There’s a reason there are so many community pantries, food outreach programs, and charities all across the globe. World hunger remains a very serious issue and it has only worsened due to the pandemic. The strict restrictions placed because of COVID-19 mean that food prices have increased. In fact, figures show that the cost of food all over the world rose by as much as 40%.

The real problem lies with how the food is handled. According to the United Nation’s figures, the food produced globally is enough for its entire population. And yet, almost 700 million people went hungry in 2019 according to the World Heath Organization. The glaring statistic is this: a third of the goods are spoiled or wasted before they are consumed. 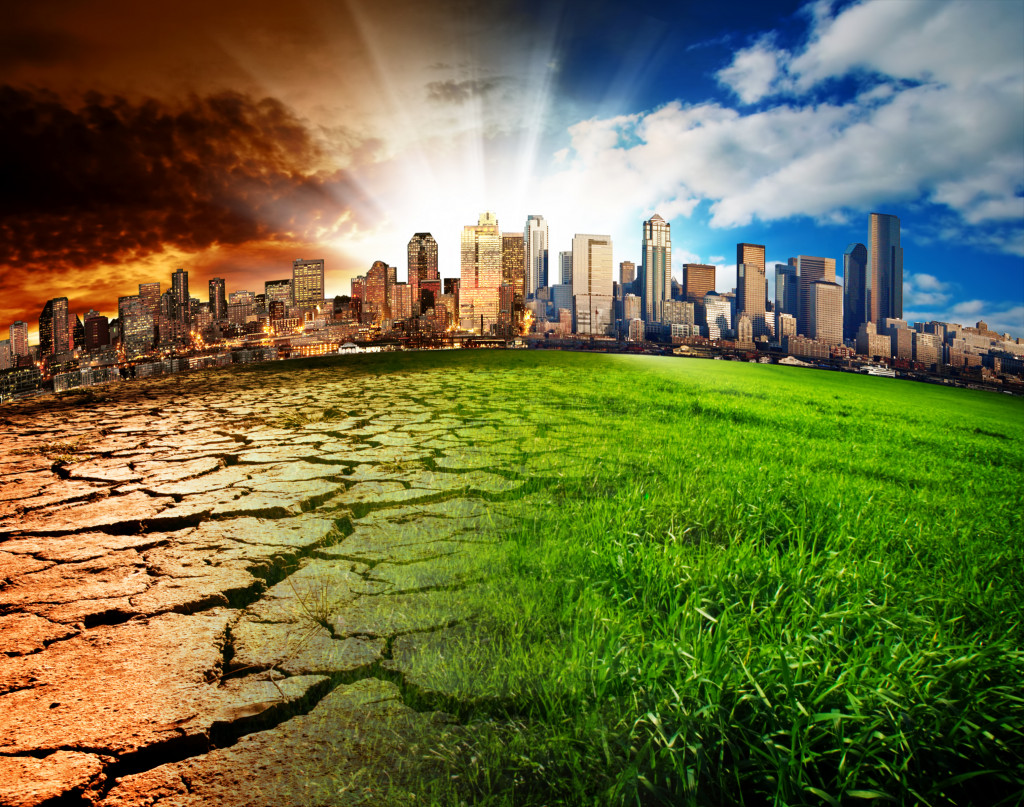 If you feel like summers are getting hotter, it’s not in your head. Figures have shown that the temperatures during the season are rising higher and higher. But the bad news doesn’t stop there. A study has found that if the trend continues, summer will take longer. It won’t only be hotter but the season will last for around six months.

You might find it hard to believe but one of the things to blame for this is food waste. When you throw out spoiled meals and rotten fruits, they are thrown into landfill. This is bad news for everyone because the waste produces methane gas. This substance not only raises the temperature but also pollutes the air.

The terrible thing is that throwing away food happens more often than people realize. It actually makes up most of the people’s everyday trash, more than any other type of garbage. According to the Environment Protection Agency, around 133 billion pounds of food wasn’t consumed in a single year.

Wasted food isn’t just limited to food that was bought and spoiled in the pantry. It also includes perfectly good fruits and vegetables that weren’t bought in stores. Perhaps because they didn’t match the ideal color set by shops, or they didn’t have the right shape. No matter the reason, it’s one of the biggest contributors to food waste. Figures show that 10 million tons of fruits and vegetables are wasted because they’re considered ugly.

When you go grocery shopping, you probably have a method to picking which apples, carrots, or squash to buy. You look at the color, the shape, and the texture. Basically, you prioritize the appearance because you have no other way to find out the quality. But, it’s not always the case. Of course, there are goods that have probably been in the shelves for too long. You’re better off picking ones that look fresher. But imperfect fruits and vegetables with slightly different colors and shapes are just as good and nutritious than their counterparts. In fact, a company has taken advantage of this and started selling these goods at a lower price. And its customers say that the food is just as good.

How to Prevent (or at Least Decrease) Food Waste

To avoid letting quality food spoil, you can decrease your expenses. Only buy things that you’re sure going to consume. This saves you money that you can use to donate to community programs and charities instead.

If you’re worried about having to go to the grocery store over and over again, there are plenty of delivery options out there.

If you have canned goods that you’re not planning to eat, you can donate them to your local food bank. But you have to make sure that they have not expired yet.

Over the years, letting food waste has become a regular habit for a lot of people. This is why it’s hard to recognize and address actions that contribute to the problem. But the good news is that it isn’t too late to change ways. Small steps such as reducing food waste can go a long way.