To say that Michael Jackson lived a colorful life is a major understatement.

Ever since he was a child, the pop star has already lived under the public eye. While everyone admired him from afar and found him adorable during his Motown days as the lead singer of the Jackson 5, he had his share of detractors and haters as he grew older.

After more than 10 years following his death, Michael Jackson is still making news. This time, he made news recently courtesy of an amendment to a California law that dismissed some lawsuits filed against the King of Pop and dismissed in 2015.

Ever since the early ’90s, Jackson has been involved in one legal scandal after another. In most cases, the accusations involve sexual misconduct and abuse of young boys.

Several lawsuits have been filed against the legendary singer including five counts of sexual abuse from each of the five boys whom he has shared beds with — Jordie Chandler, Jason Francia, Gavin Arvizo, Wade Robson, and James Safechuck.

In September 1993, one family filed a suit against Jackson claiming that he committed sexual battery on their son repeatedly. In 2004, the star was confirmed to have settled the suit for more than the amount that the family was asking for.

During the 1993 trial, Jackson’s legal counsel team put several young boys on the witness stand to testify in favor of Jackson, including then 10-year old Wade Robson, who filed sexual abuse charges against Jackson years later.

According to allegations, Jackson would befriend the kids and lavish them and their families with gifts and trips, literally buying his way to their hearts and their trust.

In December 1993, Jackson’s estranged sister, La Toya Jackson, released a statement saying that all the allegations were true. La Toya, however, retracted that statement in her second autobiography stating that it was her then husband’s idea to make that statement.

Jackson was taken to court in February 2005, but was acquitted of all criminal charges against him in June 2005. Even his death was not spared from any legal complication.

Further investigations show that Murray was found to be competent. This brought a sigh of relief to those who hired the physician to attend to Jackson’s medical needs. Otherwise, they will have to seek the counsel of a wrongful death attorney in Los Angeles or whichever city they are in. 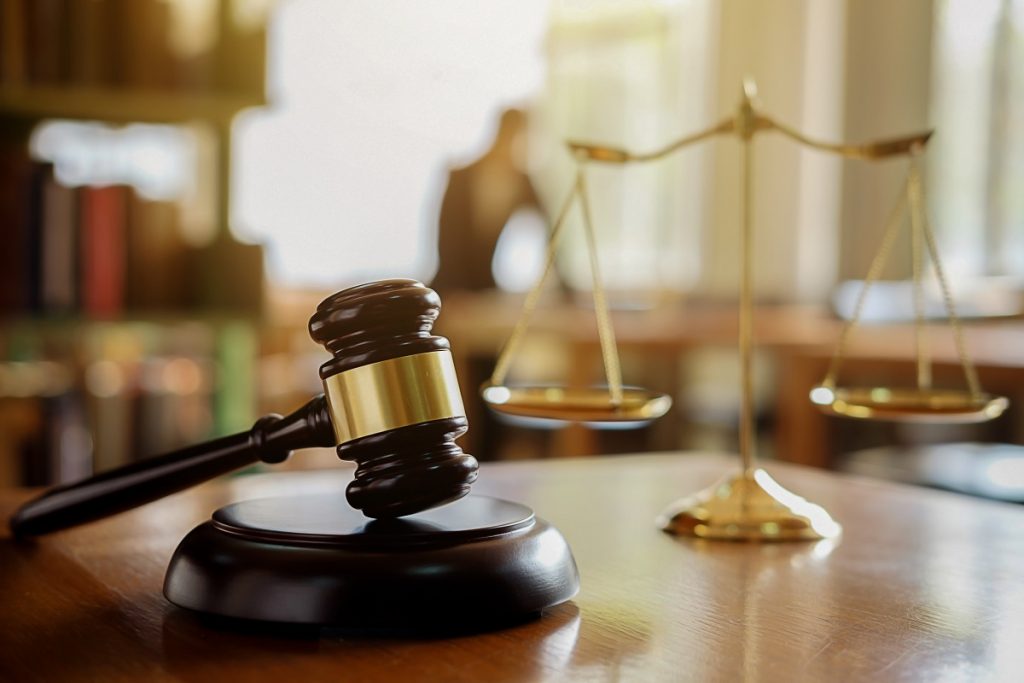 Revival of the Dismissed Abuse Lawsuits

A recent amendment to one of California’s laws revived some lawsuits filed against the pop star, namely those filed by Robson and Safechuck.

When their initial lawsuits were dismissed in 2015, the presiding judge cited that they waited too long to file their claims. At the time, the age limit for those who wanted to file child abuse complaints was 26.

The recent changes have increased the limit up to age 40. Robson and Safechuck expressed that they hope to utilize the said amendment to revive their cases against Jackson’s companies.

Even in death, Jackson still is a newsmaker, albeit a negative one. As for the revival of the lawsuits against him and his companies, only time can tell how it will play out for those involved.