When it comes to video games, Nintendo. Microsoft and Sony still dominate the gaming market. But for those who desire more control over their gaming experience, building a gaming computer is still the most convenient way to satisfy their video game cravings. And the market delivers: more and more video game companies are popping up, offering both hardware and software that’s catered to the PC side of things.

And with major GPU companies like Nvidia and AMD releasing their latest and most powerful GPUs, and the gaming industry is overjoyed. Now, video games’ visual fidelity can be amped to its absolute maximum, rivaling real life in detail and immersion. Stocks are low because of the demand, and manufacturers are scrambling to produce more to fulfill the market’s never-ending desire for more.

But to those without the capacity to build their own high-powered personal computer, all of these seem out of reach. As mentioned, the stocks are low and prices are high. GPUs are now a commodity, and with cryptocurrency miners competing (and winning) with gamers, gaining access to appropriately priced hardware to build a gaming computer is all the more difficult. But does this mean that a gaming computer is out of reach?

Enter low-spec gaming, a niche subculture within an already niche community. Low-spec gaming’s entire philosophy focuses on playing video games on relative graphical fidelity, and on meager computer hardware. Let’s take a closer look, and see if there’s anything in store for you.

When it comes to the video game market, there are thousands of options. While big-box computer games are now relatively rare, digital-only marketplaces such as Steam, GOG, and Epic thrive. These companies provide a wide range of options to choose from, and you might be surprised at the number of games that don’t require powerful hardware to run.

If you’re playing on a mid or even low spec computer, gaming isn’t entirely out of reach. Indie games without intricate or complex graphical demands run a-plenty. Most indie games focus on a genre, and if you know what you like, there’s a game out there for you.

Granted, their intellectual property might not be as popular as AAA titles, but they’re still fun to be had. Not to mention that these games often demand less computational abilities, making them viable to run on meager hardware. Even AAA companies offer video games with advanced graphical settings, and if you don’t mind playing with visuals from ten years ago, then they’re within reach. 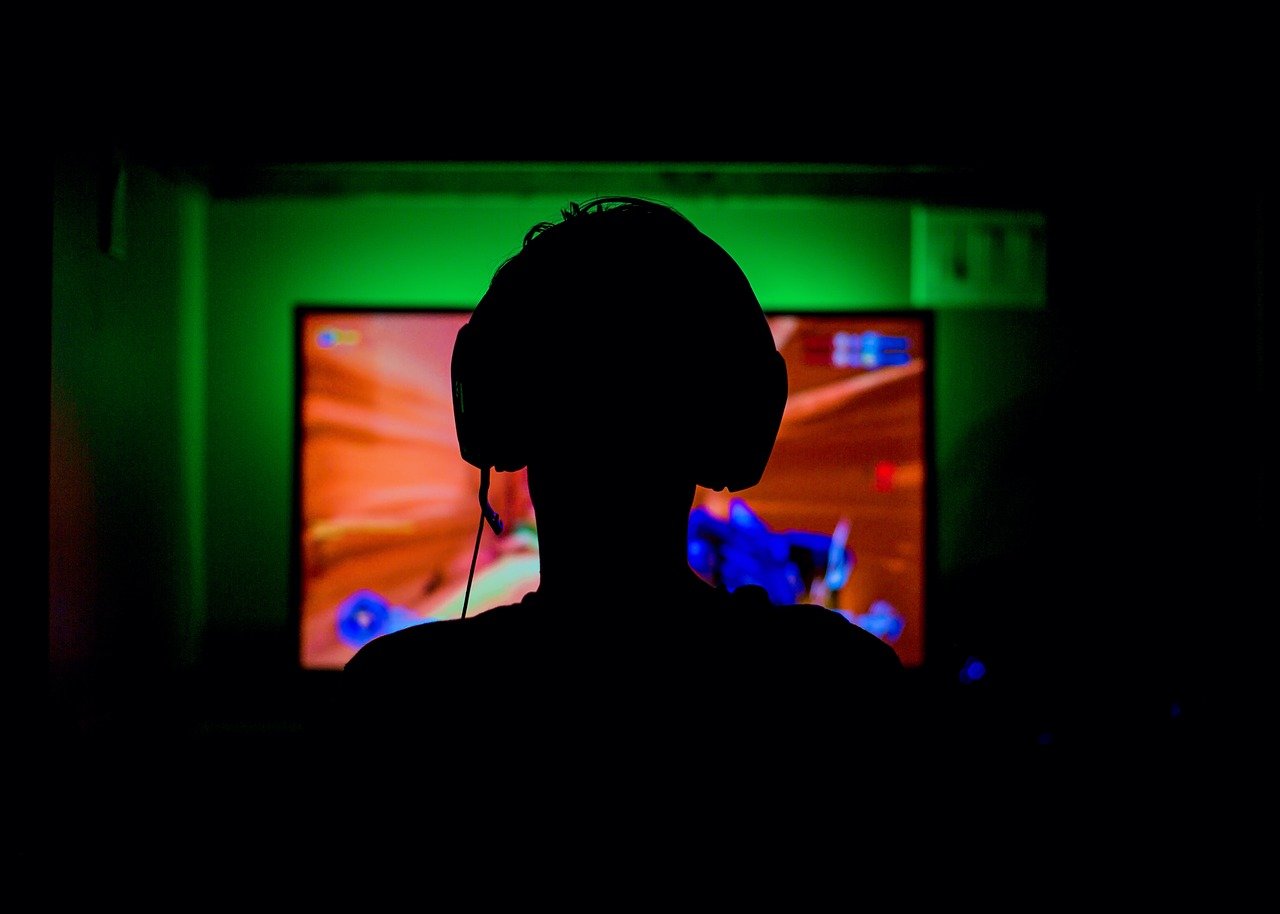 Pre-Built Desktops are Your Friends

While many scoff at buying pre-built units, they are still a valid form of desktop computers. After all, they are desktop computers, it’s just that they’re created for the general intended use. It’s easy to purchase pre-built sets, from gaming computers to industrial ones, even office-only computers are now available.

What matters is that these computers can run the software. And as mentioned before, not all modern games demand powerful resources. Laptops with integrated GPUs can run 2D games, and even in this high polygon count era, there is still fun to be had in 2D games. After all, what’s important is the experience.

Another option is to purchase older hardware. While the brand new stock of older releases is hard to come by, the used market is rich with CPUs and GPUs from three to five years ago. And they are still very much useful. While the allure of modern products cannot be denied, the hardware of yesterday can still do their function, and with the right tweaking, they can do them pretty well.

Look into the used computer parts market in your area. Many flagship CPUs and GPUs from a few years ago sell for relatively cheap and are as powerful as the mid-range ones of today. You might not be able to run video games at the highest graphical quality, but you will still have a good experience, nonetheless.

All the focus on hardware makes many forget the truly important aspect of video games: fun. And with that said, there’s no better place to look for fun than popular and well-loved games throughout the years. The latest and newest video games are fun, but their predecessors are as well. Games like the original Skyrim, the earlier entries in the Fallout series, the first few GTA games; all these games are at least a decade old but are still as fun when they were first released.

The great thing is that their hardware requirements aren’t as demanding as the video games today, and even lower-end hardware can run them. Remember, older games are still new if you haven’t played them yet.