Technology makes learning a lot easier. One tap on a screen can help you access infinite information about any subject imaginable.

Both young and old can benefit from technology. A student, who is still receiving formal education, can gain a better understanding of a lesson in school by watching videos, reading blogs and articles, listening to podcasts, or speaking directly to experts via forums and social media. An employee who wants to develop new skills for professional or personal growth can join a lifelong learning program or a massive open online course (MOOC), sign up for seminars and workshops, or take advantage of all the resources available on the internet, both free and paid.

Nowadays, people in most developing and developed countries own multiple devices. In 2014, the number of mobile devices on Earth exceeded the entire human population, according to GSMA Intelligence.

However, is technology, which provides access to the infinite information found on the internet, making people smarter or dumber?

The benefits of technology to make everyone’s lives easier are clear, but whether it is making people smarter or dumber is up for debate. If you ask the people around you about it, you likely will get different answers.

However, one study argues that the use of technology in almost all aspects of daily life is making people stupid.

The Kaspersky Lab, an internet security firm, in a survey, asked Americans how much they depend on their mobile phones and the internet as an extension of their brains. They found that 90% are suffering from digital amnesia. People do not commit any information into their memories because they believe that every knowledge that they would need can be accessed with a tap of their smartphones.

This is called the “Google Effect.” The phenomenon is, of course, named after the search engine, which the majority of internet users use to access the internet.

The study also revealed that 70% of people do not have their children’s mobile numbers memorized. This is a far cry from the glory days of the landline when everyone knows phone numbers by heart. 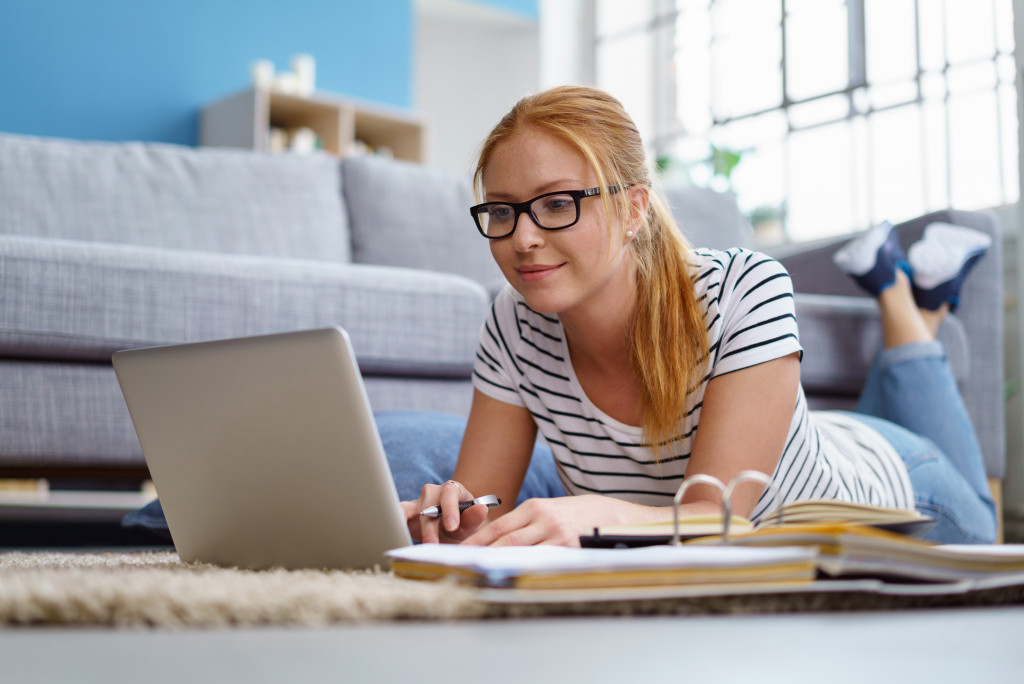 In one study, researchers recruited a group of people and asked them a series of questions that seemed answerable but were actually far more complicated.

Some participants were allowed to look up information on their phones. Others were not.

The researchers then asked another set of questions on topics that are unrelated to the first round of questions.

Technology Can Make You Smarter… In Theory

Experts have contrasting opinions on the effect of technology and the internet on the human brain. So, in 2010, Pew Internet interviewed around 900 people – which included scientists, technology developers, and business leaders – and compiled their answers on the report titled “The Future of the Internet.”

It revealed that three out of four experts who participated in the study believe that the internet “enhances and augments” intelligence. Meanwhile, two out in three think that the internet has improved people’s ability to read, write, and render knowledge.

However, it all depends on how people are using technology. Kids, nowadays, are more exposed to the internet more than previous generations have ever been. They grow up with an iPad, watching videos on YouTube, playing apps on their smartphones, and even browsing social media.

Many studies have already proven that the human capacity to concentrate is decreasing year after year.

There are so many distractions online. Not all of it is good for the brain. It depends on the technology being used and how the user is using it.

Technology is neither inherently good nor bad. Devices, websites, and apps are created to fulfill a human need, whether to access information, provide entertainment, or connect with like-minded people.

If used in excess, technology is harmful in many ways. Over-reliance on technology is making people unable to learn and lose certain skills that could be useful in real life.

However, if used correctly and in moderation, it can do wonders for the human brain. Technology and the internet offer infinite information. All you have to do is to be open to learning.