There are many ways to take care of employees. The most obvious, providing a remuneration package that will allow them to lead a dignified life. You can go out of your way and issue incentive programs and employee rewards. If possible, you can even throw sponsored social gatherings for your entire team so that you’re able to touch base with everyone in a more relaxed setting.

But those are just the basics. If you really want to ensure your employees are taken care of, you also need to look after their well-being in the workplace. That means drafting and issuing policies that protect everyone, especially those most vulnerable, from discrimination and harassment.

Failure to safeguard your employees from workplace discrimination and harassment will yield disastrous results. The most apparent consequence is a toxic workplace culture. And if an issue surrounding chronic bullying from a supervisor, for example, is not solved and contained, it will cause negative publicity for your organization. Take a cue from these cautionary tales involving big names caught in discrimination and harassment scandals.

In January this year, former executive assistant at Riot Games, Sharon O’Donnell, filed a lawsuit accusing Riot CEO Nicolas Laurent of fostering a toxic workplace environment. The formal complaint was filed to the Los Angeles County Superior Court. They will oversee the case citing an array of allegations, including demeaning comments and sexual advances. O’Donnell was supposedly terminated from her post after declining Laurent’s sexual advances. The Riot camp responded to the allegations by declaring that O’Donnell’s termination resulted from her colleagues’ complaints.

Jeff Bezos’ trillion-dollar enterprise has been thrust into the limelight in the most unflattering way recently. That’s owing to a harassment and discrimination complaint filed by former Amazon manager Charlotte Newman. The formal complaint was filed in a Washington, D.C. district court. The complaint includes allegations about gender and race-based discrimination, as well as sexual harassment and assault. Newman is also calling out Amazon executives for supposedly violating the Equality Pay Act and for denying her a deserved promotion despite her accomplishment of senior-level responsibilities. Furthermore, racial stereotypes were allegedly used in reference to Newman by AWS director Steve Block.

This American company offers email marketing services and a marketing automation platform to clients. February this year, the firm got unwanted publicity from a series of tweets made by one of its principal software engineers named Kelly Ellis. In those tweets, Kelly publicly announced her resignation. Moreover, she called out Mailchimp for the gender-based discrimination and harassment she had experienced while working for the company. Kelly accused Mailchimp of paying her less than her male colleagues. She also alluded to instances of bullying. No formal complaint has been filed yet, but the story has already gained traction in the media. 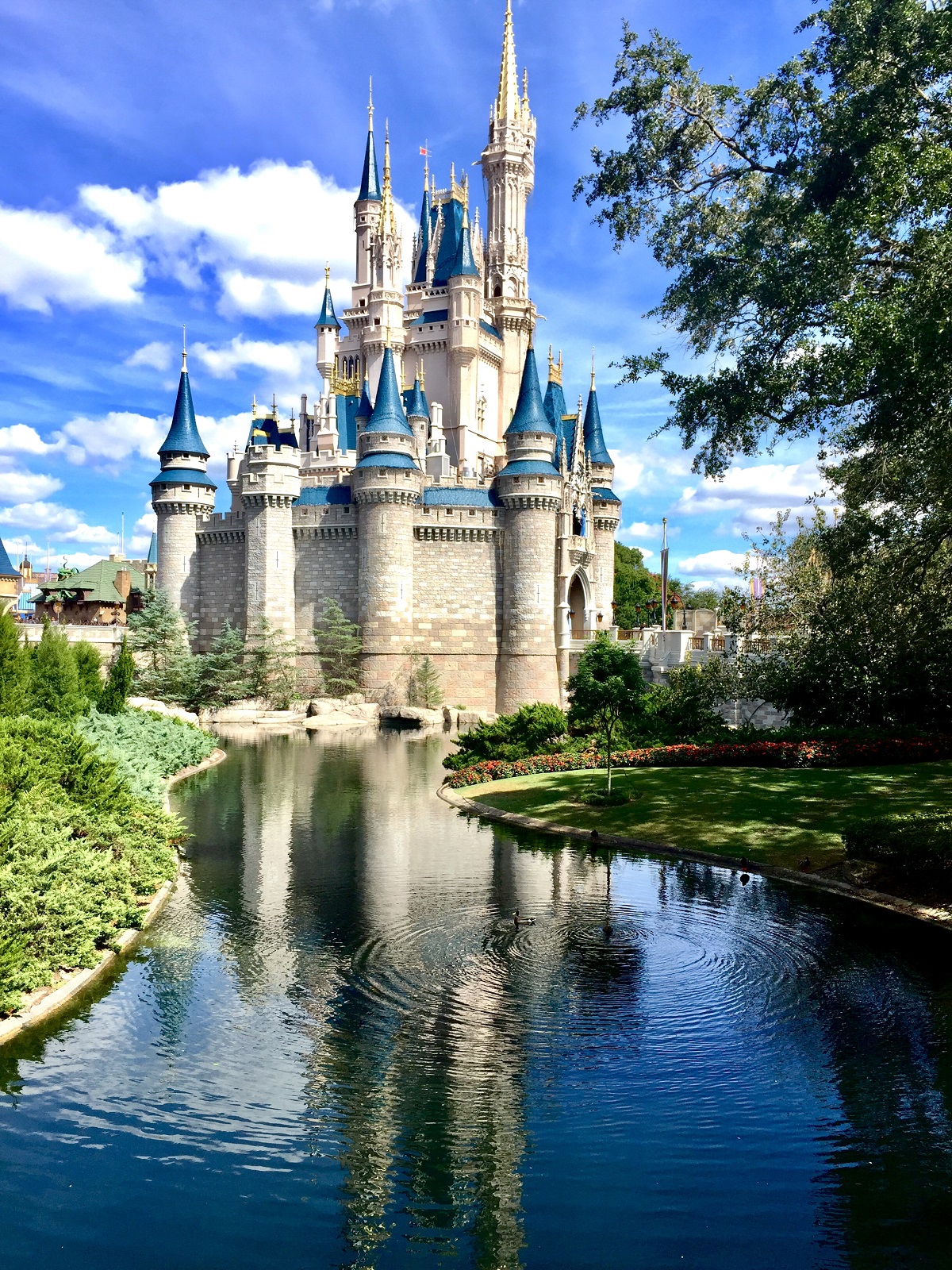 In 2019, Disney, the media outfit behind inspiring tales championing self-worth and self-actualization focused on female characters, was sued for allegedly discriminating against women in terms of pay. Multiple women joined the lawsuit, including Disney executive Chelsea Henke. This case does not bode well with Disney’s projected messaging, especially in the animated films they produce.

The year 2020 was not a particularly happy year for Bloomberg. The media conglomerate faced a series of allegations about workplace harassment and discrimination. In June, two women filed a complaint against the organization for “aiding and abetting” ex-CBS news host Charlie Rose whom they had previously accused of sexual harassment. In August, Nafeesa Syeed, a former Bloomberg reporter, accused the organization of practicing racial pay gap, which is against the Equality Pay Act. These complaints made Bloomberg the subject of unflattering news for consecutive months, which is an ironic twist for the media giant.

This charitable organization is a private philanthropic initiative by power couple Mark Zuckerberg and Priscilla Chan. In November 2020, the organization was sued by a black employee named Ray Holgado. Ray claimed that the non-profit is biased against black employees. This bias manifested in him being denied deserved growth opportunities and promotions.

A toxic workplace environment requires immediate attention and revamp. Leaders should pay attention to signs that betray how employees are unhappy and uncomfortable. That is before it’s too late. You do not want a fast turnover of employees. That will cost your company considerable money. On top of that, you do not want to be caught amidst a media frenzy because one of your top managers has been accused of improper and abusive conduct. Nip the problem in the bud, and you’ll have peace of mind.