Family law is a broad area of law that encompasses many different issues, such as divorce, child custody, and adoption. It can be difficult to understand, especially if you don’t have legal experience. In this article, we will dispel five common misconceptions about family law.

Misconception: Family law is only for married couples

This misconception is one of the most common myths about divorce. It requires an explanation because it creates so much unnecessary confusion among unmarried parents with children who live in states where marital status significantly affects parental rights and responsibilities. All states have adopted some basic rules to govern custody battles between divorcing parents. Still, those laws may also contain specific provisions related to single-parent custody, legitimation (of a child born out of wedlock), paternity proceedings, or adoption proceedings that are typically not applicable when both parents are still married. In those cases, the rule is that a child born into a marriage is presumed to be the legitimate offspring of both partners, and each spouse has an equal right to custody until one of them is proven or declared unfit.

While divorce is certainly a big part of family law, it’s by no means the only thing that matters. Family law also encompasses child custody, child support, adoption, and other important issues. Every family is different, and every case is unique, so it’s important to have an experienced lawyer who understands the complexities of family law to help you navigate these waters.

Divorce laws vary from state to state, but under equitable distribution law (which means “fair” or “equitable”), property acquired during a marriage is not necessarily considered community property (which belongs to both spouses) or “joint” property (which belongs exclusively to the husband and wife). It all depends on what you do with it. For example, if you put your spouse’s name on an asset only as a sign of respect, they will not automatically become half-owner of that asset. However, if you use that asset in your business (for example, by depositing it into your joint business checking account), then you’ve used it for community purposes, and it might be considered community property.

In general, custody disputes are handled more civilized manner when they follow a cooperative divorce agreement rather than an adversarial process. This is because the parents have already agreed on what’s in the best interests of their children and can emphasize that during a battle for custody or guardianship.

Although custody battles are always difficult, parents’ behavior in high-conflict cases is influenced largely by their mental health and substance abuse status, their parenting ability, and their own history with domestic violence or sexual abuse. Courts are required to consider both parents’ mental health and substance abuse status before making custody determinations. Child custody lawyers also account for a history of neglect or abuse in a parent’s past when evaluating what is best for the child.

Misconception: The court will always favor one parent over another

Although family courts are required by law to consider the best interests of children first and foremost, they do not automatically side with one parent just because they appear more capable or suitable. Instead, family court judges often take an equal role in determining an ” fair ” arrangement for both parties.

Family law cases are decided on a case-by-case basis, and the process can be long and expensive—especially if there are custody battles involved. If you’re considering divorce, it’s smart to speak with a family lawyer as early as possible before conflicts escalate. The financial cost of retaining legal counsel is likely only a fraction of what you’d spend fighting your battle alone, without any professional guidance or protection from the courts.

Misconception: Adoption is an easy process 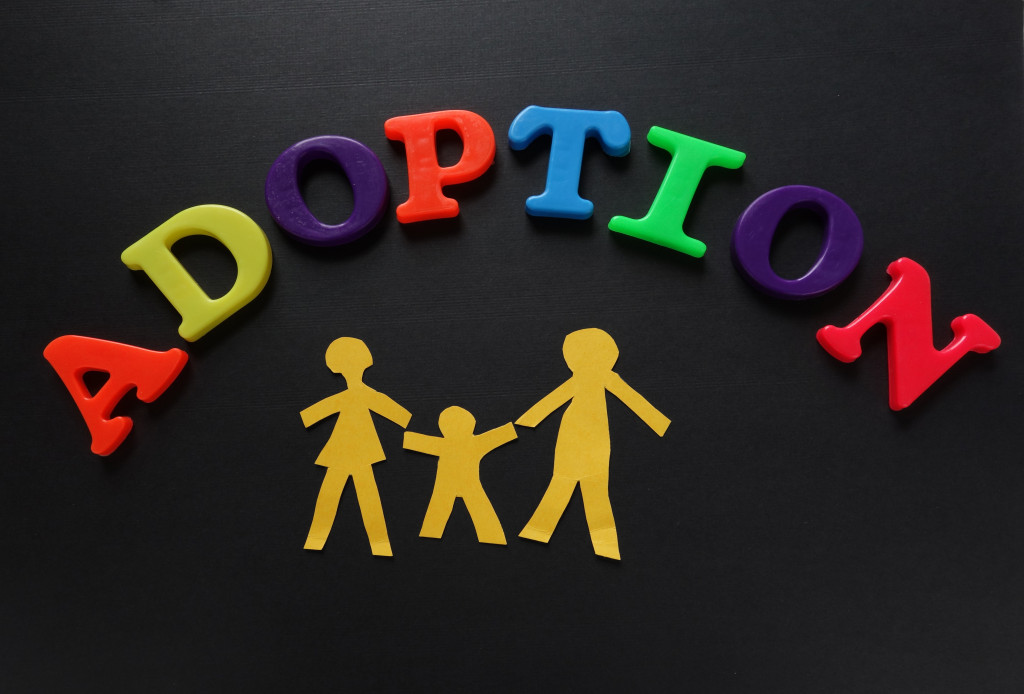 Adoption is a difficult process that can take many months or even years to complete. The process involves many steps, such as completing an adoption application, home study, and background check. In some cases, adoptive parents may also be required to attend classes or counseling.

One of the biggest challenges in adoption is finding a child who is a good fit for your family. Adoptive parents may have to visit many different orphanages or foster homes before finding the right child. It’s also important to ensure that both adoptive parents are on the same page about what they’re looking for in a child.

Family law is a broad area of law that encompasses many different issues, such as divorce and child custody. It can be difficult to understand this process without any experience in the field. In this article, we’ve provided five common misconceptions about family law and what you need to know before making decisions on your own.