Some of the greatest advertisement campaigns in the world have been anchored on athletes. They may have already exceeded Hollywood movie stars and musicians as the most successful endorsers in the world. There are many factors that contribute to why they have become the best choice for global brands.

Athletes are everywhere, and they symbolize success and healthy living. Because of that, there is now an industry of sports speakers who can motivate and inspire. You can also find a sports speakers bureau that can organize the appearance of athletes at certain events. How have they come this far?

One of the reasons sports figures are effective endorsers is because they are genuine icons of success. Unlike musicians or actors, there is an objective measure of success for sports. There are games to be played, and there are clear winners and losers.

There are gold medals and championship trophies that are won through an effort that you have witnessed yourself. Compared to the awards in the movies and music, there are judges and committees that decide, so some may perceive it as a subjective accomplishment.

There are sports debates everywhere, but the official records are clear on who the champions are and this will leave a lasting impression.

With the onset of the Internet, sports has become a universal language that breaks barriers. Soccer and basketball, two of the leading sports in the world today, are played in almost every country. International sports events such as the Olympics cater to billions of audiences.

The language barrier divides the music industry, but sports are universally accepted and watched by anyone who plays and understands the game. That is why athletes are universally recognized.

Being One with the Journey

With sports coverages becoming more extensive every year, a true sports phenomenon can already be on the public radar even at a very young age. LeBron James had his high school games broadcast on national television, as he was already heralded as the next basketball star.

He has been in the public eye ever since and the entire basketball world has witnessed his development into a superstar and a champion. That is why he has loyal fans who have followed him for decades, and these are the same people who patronize his shoe brand, which is now unveiling its 17th edition. These types of loyal fandom also translate to brand loyalty and any brand would like to have long-term customers.

Another factor for this is that the athlete’s longevity is, to a limited extent, controlled by himself or herself. As long as he is disciplined and continues to stay fit and injury free, he will get a chance to play and win, which would translate to continued exposure.

In contrast, there are some music icons who can be easily forgotten with just one flop album that they release. Their relevance can be fleeting and many times, their best efforts would not afford them a second chance. 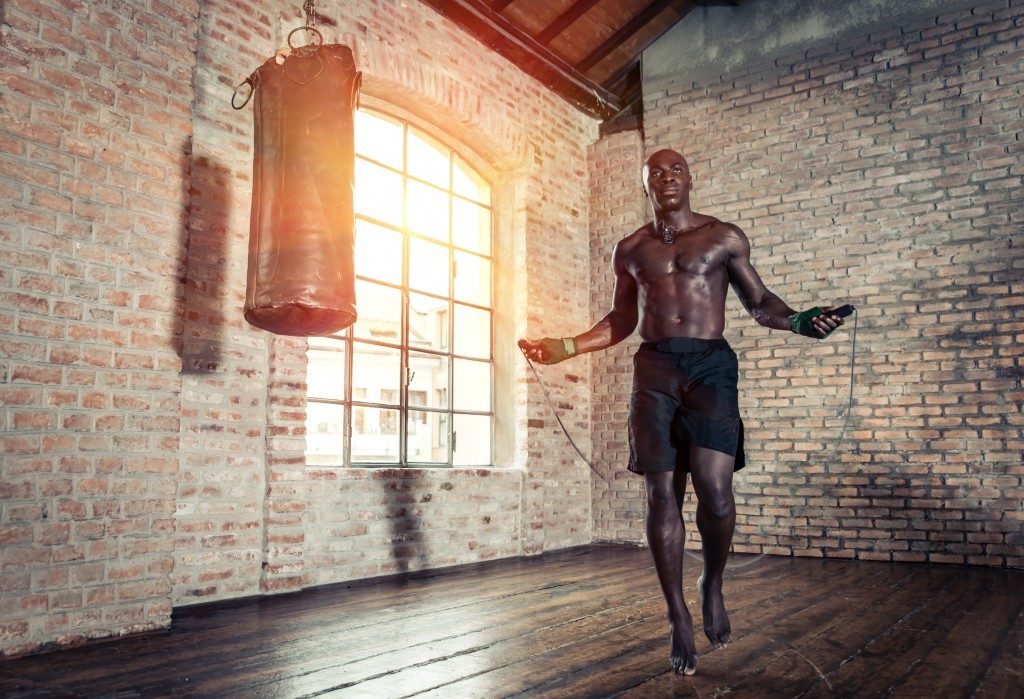 Athletes are also human and many of them have had major downfalls, but in general, they have lived more controlled and disciplined lives when compared to the music or movie industry. Because sports has physical demands, athletes have to live healthy and be disciplined.

Athletes have many selling points as sports coverages have become more accessible to the public. Their industry applauds discipline and hard work, and these are the traits that are admired universally.