Car accidents are, unfortunately, becoming quite common. This has seen a rise in the claims filed against reckless drivers, mostly by the other drivers involved. Few passengers, however, pursue compensation when involved in an accident, believing they have no recourse. They will thus often foot their medical expenses and other costs arising from the accident. Even so, the law might have a remedy for you.

In Utah, your first stop should be at the office of a personal injury attorney. That is because getting compensation as a passenger is not straightforward. At times, the defendant might find you at some level of fault for your injuries. This is in cases where you knowingly ride with an impaired or historically reckless driver or continued as a passenger after a reckless driver had allowed you to exit the vehicle. Moreover, a few states do not allow passengers to file a compensation claim. Even so, an attorney will advise you on the best ways of handling your application to guarantee a favorable ruling. The following are the parties an attorney might recommend suing for compensation as a passenger. 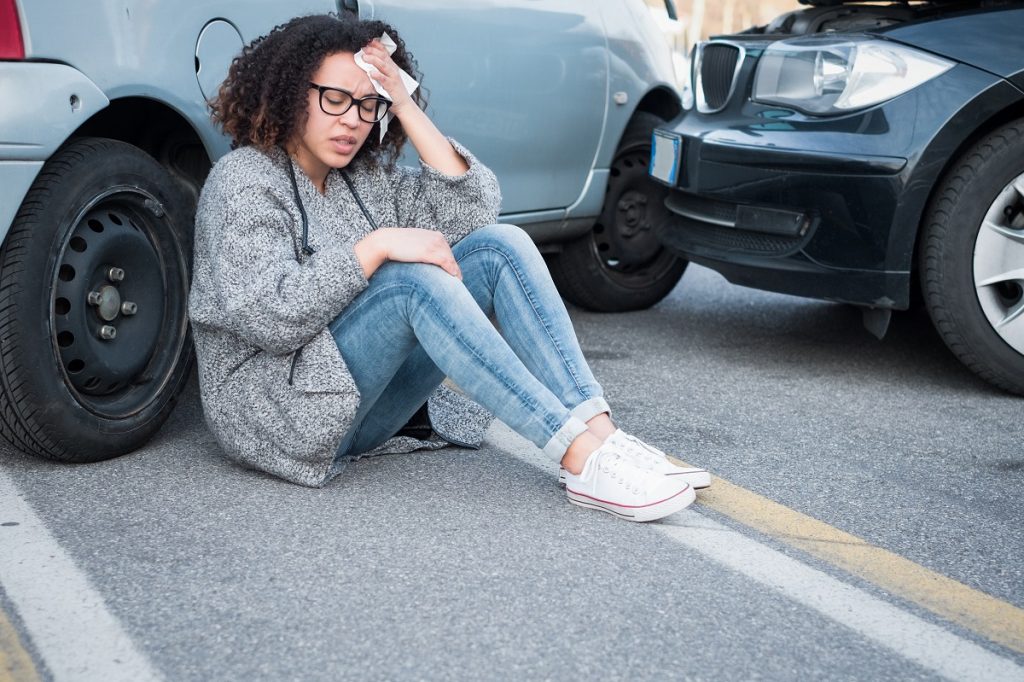 You can sue the driver in the car you were riding in if they are the one at fault in an accident. If the other driver is the one at fault, you can sue them. Suing the driver might not be as hard since their insurer will pay you. At times, multiple drivers are found at fault for an accident. In these cases, you can get a share of the compensation you are entitled to from the drivers’ insurers.

At times, a pedestrian’s actions are responsible for an accident’s causation. If, for instance, a pedestrian suddenly jumps in front of a vehicle, the driver might swerve to avoid hitting them. This, in turn, often results in injuries to both the passenger and driver. In this case, you can get compensation for your injuries from the pedestrian as the incident didn’t occur due to your doing.

Though manufacturers aim to uphold the highest standards in their vehicles, this is not always possible. At times, a defect from the manufacturer might cause an accident. As such, you can still get compensation for your injuries from a car manufacturer. Even so, most manufacturers will recall any damaged cars. If the vehicle in your accident was recalled, but the owner failed to submit it, your suit is often dismissed.

Local councils are tasked with ensuring that roads are safe enough for the drivers to use. As such, you can sue a municipality if the accident might have been prevented if the streets were repaired and had clear labels. Though cases involving municipals are often lengthy, you will get handsome compensation with a good lawyer.

Most passengers are only focused on suing the driver in an accident. They are thus left conflicted when the driver at fault is a family member or friend since the claim will often increase a driver’s insurance premium. Even so, with all the alternatives mentioned above, getting compensation as a passenger is something worth pursuing.