Following the announcement that the coronavirus has hit our shores, Americans were sent back to their homes in hopes of mitigating the effects of the pandemic.

Because of this, thousands of businesses and establishments were forced to close shop except for those deemed essential businesses such as groceries, food shops, drug stores, and delivery services, among others.

This resulted in an all-time unemployment high which led to tens of millions of unemployed Americans. The uncertainty brought about by job losses has led countless Americans to file for Chapter 7 bankruptcy as they waited for a more substantial battle plan from the federal government.

The stimulus checks and financial relief care of the Coronavirus Aid, Relief, and Economic Security (C.A.R.E.S.) Act can only do so much. The budget given by the federal government is only enough to sustain the average American household on only the bare minimum.

Americans needed a more definitive answer to their financial concern.

How will they feed their families while under lockdown? They cannot continue to rely on the government for support. Owners and proprietors of SMEs admit they can only operate under these present circumstances for a period of only three to four months when the lockdown started.

America to Reopen its Economy

Earlier in May, U.S. President Donald Trump has pushed for states to reopen their economy regardless of the effect on the public’s health.

The President acknowledges that closing the nation was the biggest decision he had to make and is resolute about his plans of reopening soon.

Unfortunately, a lot of Americans do not share the same sentiments. A lot of them are apprehensive about this move. While some are relieved to finally go back to work and start making a living again, millions aren’t as keen on the idea. 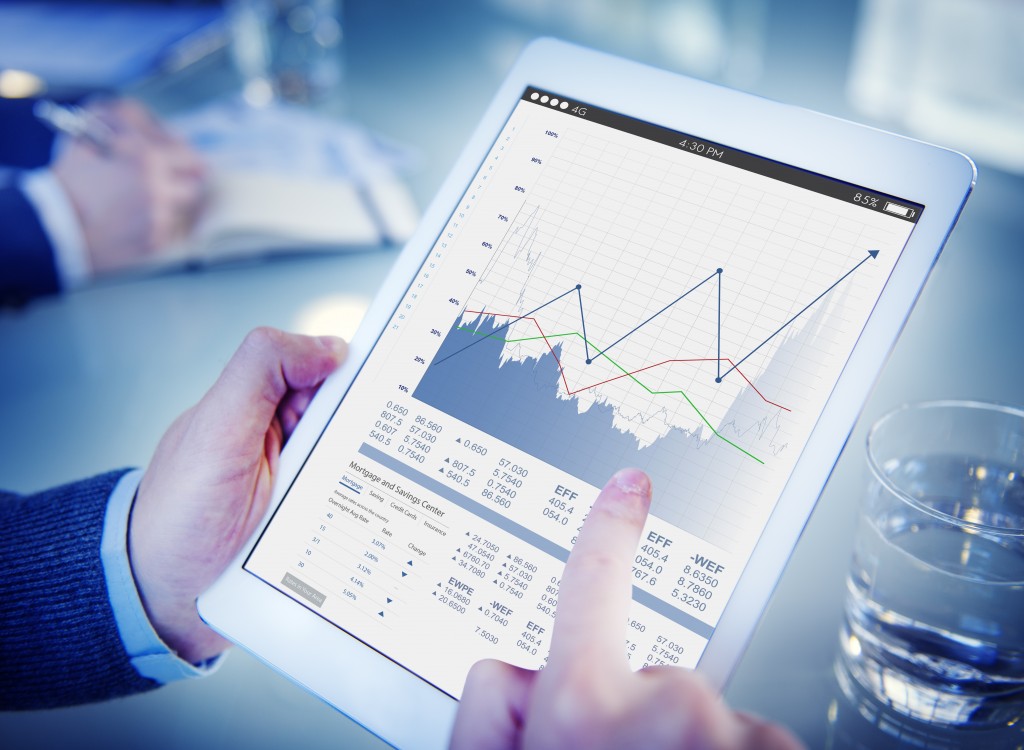 At this point, most of them see the act of mitigating the effects of the pandemic under several weeks of lockdown as pointless and moot.

Why send us home and keep us locked down when, eventually, the plan was to expose us to the virus in the end?

Perhaps the federal government has an ace up its sleeve but most Americans aren’t as thrilled with the prospect of reopening the economy at the expense of human lives. Reopening the states quickly will bring in a second wave that’s a lot worse than the first one — and we’re still in it.

Whatever the President has in mind, one can only hope that we all get through it in one piece. This is, perhaps, one of his biggest — if not the biggest — gambles ever.