For the younger generations, becoming a homeowner is a dream that they don’t achieve as early as their older counterparts did. In the past, baby boomers bought homes and started families young, and it was commonplace to do so in your early to mid-20s. Today, the millennial generation is buying homes way later than the past generations did, often in their 30s or even 40s.

What are the reasons for this shift in attitude? And for young people that do want to buy homes young, what is stopping them from doing so? Read on and find out the answers to these burning questions.

The cost of higher education has been steadily rising and is continuing to rise as the student debt crisis rages on. In the past ten years, the cost of college has increased by 25%, putting the average college student with a debt of $32,000 by the time they graduate. Some even have as much as $50,000 or even above six figures in student loans, especially for advanced degrees.

With the fact that millennials join the workforce with tens of thousands in debt behind them, buying a house is not something that they think about nor prioritize. For many, they even contact experienced collections attorneys to help them resolve their financial issues, which can oftentimes be crippling in the current economy on top of exorbitant student debt.

For many young people in the workforce, the cost of rent can eat up as much as a third of their monthly income. This is especially true in larger cities where rental prices can be equal to or higher than mortgage monthly payments. As a result, it could take renters years to save up for a sizeable down payment. And combined with student loan debt (plus other types of debt e.g. auto loan debt, credit card debt, etc.), it can be downright impossible to even saving a significant amount at all.

That said, renters usually have to wait until they move up the career ladder and gain a higher income before they can save for a down payment. And in most cases, these could take years to accomplish, which is why a lot of young people become homeowners way later than their parents and grandparents did. 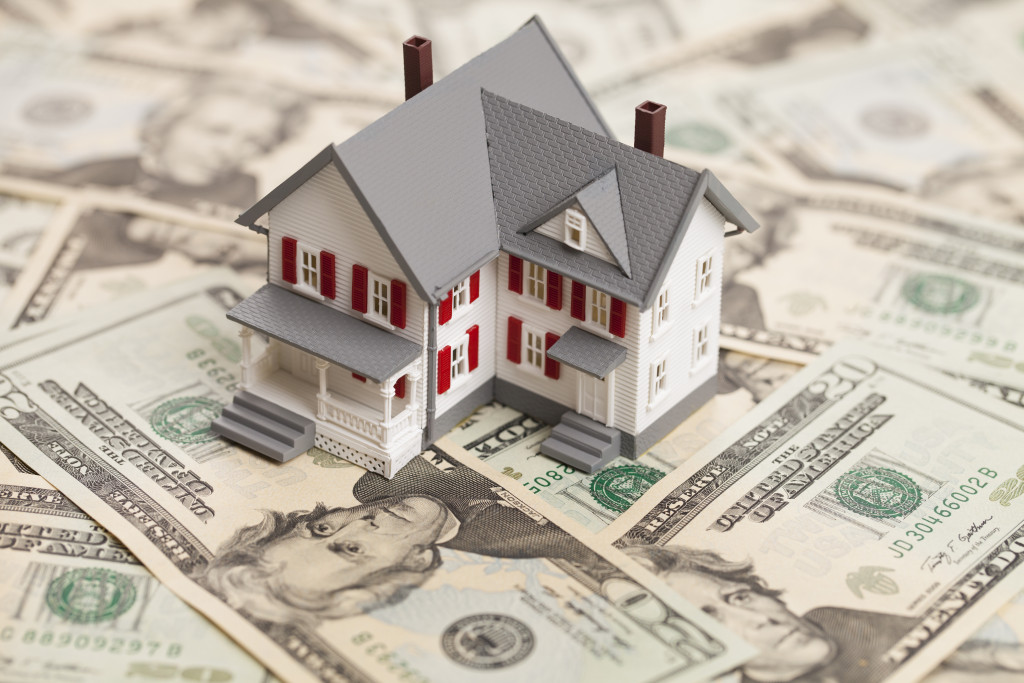 When buying a house, the golden rule is that one’s mortgage payments should not exceed 28% of pretax income. Moreover, all of one’s debt should be kept below or at 40% of pretax income, or better yet, below 33%.

For the younger generations, the main problem is that as housing costs rise, their income is not doing the same, creating a gap between home values and take-home pays. Consequently, many young people are not able to buy a home unless their income rises enough so that housing costs are at or below 28% of their monthly pay, which is often only realistically achievable later in life.

Another stark difference between the older and younger generation is that millennials and Gen Z’s are marrying or partnering late. In the past, it was common for people to get married in their early 20s, but now, the average marrying age for youngsters is 28 to 29. Late marriage can also be attributed to student loans, income gaps, the bad economy, and other financial factors that make it hard to save up for a wedding.

Furthermore, both young men and women are focusing more on their careers than starting a family. Since they would need to have a higher income to support a family, most young people wait until they get promoted or obtain better opportunities before getting married and having children.

Tighter underwriting procedures and strict down payment standards are also making it harder for young people to become homeowners. Most financial institutions won’t take a down payment lower than 20%, and even with enough cash saved up, high student debt can paint young people as risky borrowers.

There are some lenders and mortgage affordability programs that make it possible for people to buy homes with less than 20% or sometimes even zero down payment. However, these types of loans often come with high interest rates to offset the loan risk. In addition, borrowers will have to take longer loan terms to keep their monthly mortgage payments affordable, sometimes even longer than 30 years.

Buying a home as part of the younger generation’s life can feel like everything is stacked up against you, from high student debt to rising housing costs. Nevertheless, it is definitely not impossible, even if you have to wait a little longer to finally own a house.